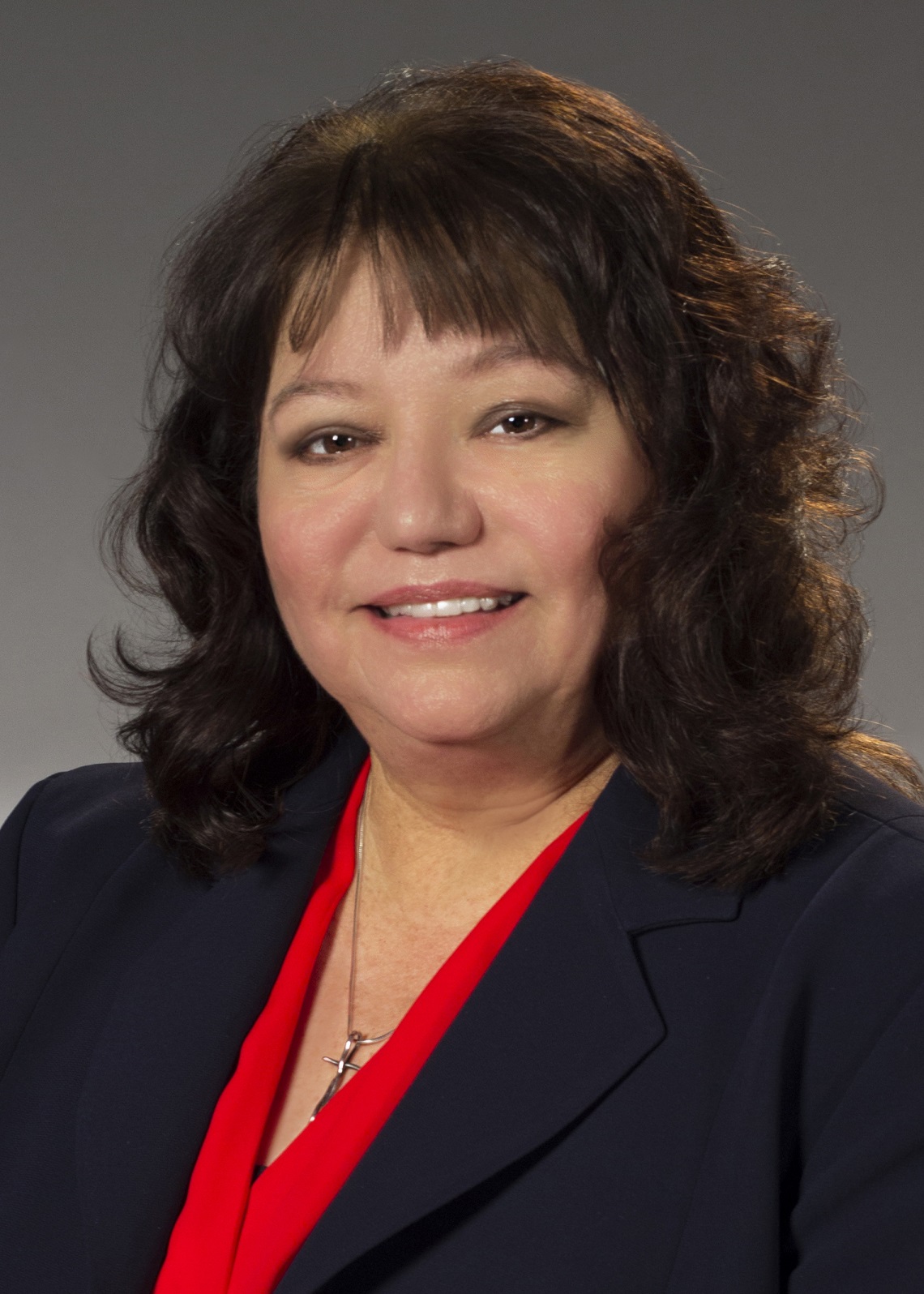 On July 2004, Mrs. Brooks joined the second largest pension fund in the nation, reporting directly to the Chief Investment Officer in the Investments Executive Unit, with responsibilities across all portfolio asset classes, but with specific management of the Private Equity Proactive Portfolio ($2 billion committed in 2015) and the Home Loan Program ($410 million in 2015 – $6.1 billion since inception). Under her leadership, Mrs. Brooks established one of the country’s leading portfolios of emerging manager’s funds. In private equity, emerging funds are usually first, second or third-time institutional funds established by able and experienced fund managers often investing in areas meeting the demands of a changing market and the nation’s changing demographics, such as Hispanic consumer goods, language/ethnic media and retail, clean technology and funds investing in technologies responding to climate change. Mrs. Brooks’ diverse set of experiences added tremendous value to the portfolio, and to the relationships with the state legislature, unions and the markets in which CalSTRS has a current stake, and which drive returns. The proactive strategy became interwoven in all asset classes within the CalSTRS portfolio whereby a framework was provided for selecting investments in an opportunistic and disciplined manner when these investments are in:

In October 2008, Mrs. Brooks was bestowed the Award of Excellence by the National Association of Investment Companies Board of Directors. This leadership recognition is bestowed to an individual person that has demonstrated personal achievement in their careers, and has made outstanding contributions through influence and/or direct actions to the promotion and benefit of minority business ownership. In 2012, the New America Alliance honored her with the Pension Leadership Award for Promoting Latino Advancement. Mrs. Brooks has been a long-time supporter of the efforts of the Robert Toigo Foundation by being part of the Advisory Committee and serving as Chair from 2009-2014. The Robert Toigo Foundation is an organization whose mission is to Change the Face of Finance by encouraging exceptional minority students to consider finance as a career, and as an opportunity to be the future leaders in the global economy.

Prior to joining CalSTRS, Mrs. Brooks served on the Corrections Independent Review Panel headed by former California Governor George Deukmejian. The Panel released 239 recommendations to Governor Arnold Schwarzenegger to improve California’s correctional system. Mrs. Brooks’ former post as Deputy Director of the Governor’s Office of Community Relations and her nine-year tenure in the correctional field, where she carried out various leadership positions – Chief Deputy Inspector General; Assistant Agency Secretary, Policy and Planning and Chief Executive Officer for the California Commission on Correctional Peace Officer Standards and Training – provide her with a unique global perspective of the correctional system in California.

Mrs. Brooks came to state government from the private sector – Assistant Manager for Aetna Financial Services where she was responsible for commercial and consumer lending. She is a U.S. Air Force veteran and has served as an adjunct professor at Sacramento City College. Her undergraduate education is in international business and economics, and has earned a Master in Business Administration from the California State University, Sacramento.