Latinas In The News 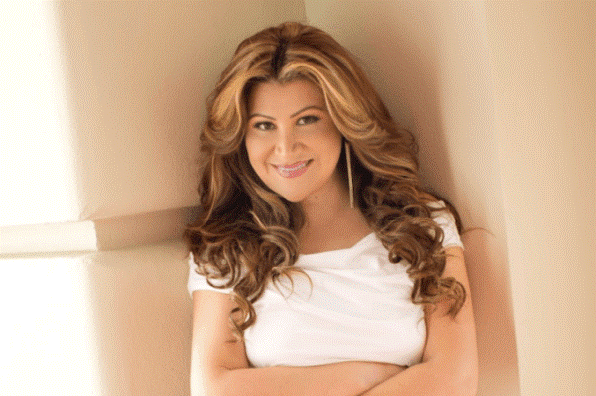 The New America Alliance (NAA) meets again this October 27-29 at the 15th Wall Street Summit in New York City under the call “Building on American Latino Success to Forge a Stronger America.” 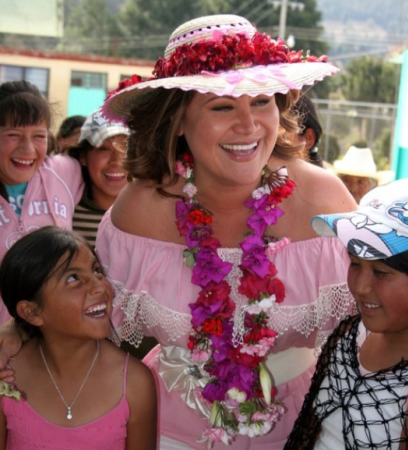 “I have interviewed Latinas from different ages and backgrounds, from different origins and levels of assimilation, and they all have something in common: the passion for what they do and the hunger to succeed in life,” said Jackie. “You practically hear the same story from many of them: they come from humble origins –like myself- but they have inherited that power, that strength from their immigrant parents, the creativity, the persistence, the impulse, and the ability to reinvent themselves no matter the crisis they face,” she said.

Nobody can speak better to this journey than warm and vivacious Jackie Cacho herself. She was born in Peru and since an early age, she challenged her country’s status-quo by openly speaking about her indigenous roots. She became an advocate for native women who were usually relegated to menial jobs.

“When you see your parents suffer, their fight stays in your heart,” she said. Jackie believes many Latinas are born in hardship and they learn to become survivors within their own circumstances. “I always say that Latinas have this spiritual warrior inside that never consents to defeat.”

She recalls interviews with women such as Hilda Solis, former United States Secretary of Labor, with Maria Elena Durazo, Executive Secretary-Treasurer, Los Angeles County Federation of Labor, AFL-CIO, or recently with Leticia R. San Miguel-Van De Putte, senator for the 26th Texas District, the oldest of a Mexican-Texan family who lived in the country for six generations. “They work hard at supporting and defending the rights of immigrant workers and their families because they had the best teachings from their parents and grandparents,” Jackie said.

From the world of international pageantry in her country of origin to an outstanding career in media and communications in the USA, Jackie overcame her circumstances not only to shine in her own right but also to stage the accomplishments and successes of Latino leaders in the country. Her program, “Triunfo Latino,” has featured the stories of the most important Latino figures in the nation, from business to politics, and from celebrities to scientists. 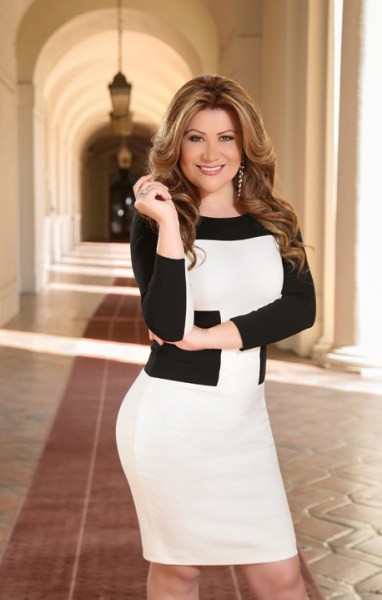 In 2006, with her husband Mexican director Thene Mucino they found Finding Productions, a media and marketing company based in Los Angeles, California, but Jackie needed something else. She also founded Edutainment Revolution, an initiative to motivate and inspire young Latino leaders across the nation, which recently launched a 10-city project with the Hispanic Heritage Foundation.

Twenty years of excellence in media as well as her restless humanitarian efforts around education made her the recipient of numerous awards and recognitions. In 2014 alone, Jackie was named “Mujer Destacada del Año” by the largest Spanish newspaper in the US La Opinion, and was selected among the 25 most influential Latino women in the nation by Latino Leaders Magazine.

“My goal is to leave a seed of change among women who are now growing into the next generation of leaders. We need to learn from each other, to embrace each other, to gain knowledge and experience from those who were pioneers and opened doors for the rest,” she said. “Our work is very valuable, and we must learn to negotiate that value to our advantage in order to create economic momentum for Latinas. Not only we need to earn that first million but we also need to know what comes next!” she concluded enthusiastically.