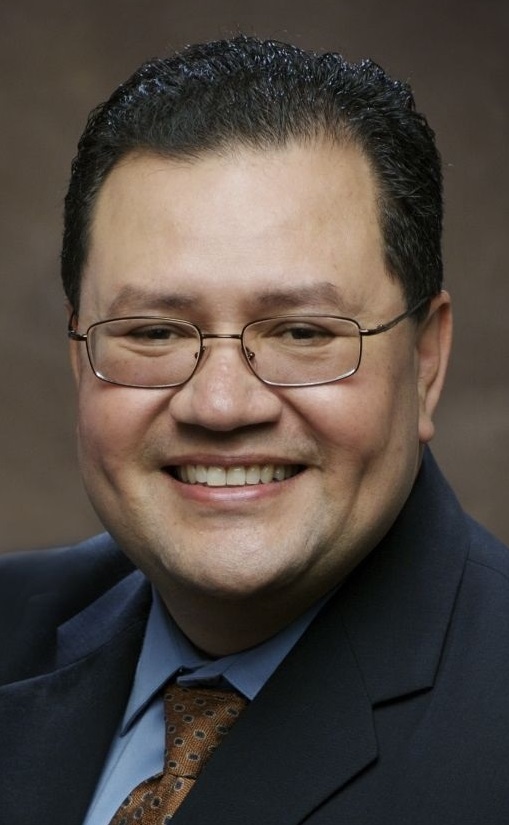 Marvin   Martinez   is the President of East Los Angeles College, one of the largest Hispanic serving institutions in the nation.  Serving nearly  60,000 students  annually, East Los Angeles College offers  a breadth of programming allowing students to transfer to four-year universities, complete two-year  liberal arts and career technical degrees and gain valuable career skills through  the completion of short-term career technical certificates. In his role as President, Mr. Martinez oversees more than 1,300 employees and a budget of nearly $100 million. He is responsible for the college's building efforts, which include the completion of three new on-campus buildings and the development of a permanent offsite center in the City of South Gate. Mr. Martinez  is an inspirational  leader that  guides the college in its pursuit  of being the  cultural  center  of  the  community and in  ensuring  that  students  are  empowered  to  reach their educational goals.

Marvin  Martinez  was named  as the  first  Vice Chancellor  of  Economic and  Workforce  Development   for the Los Angeles Community  College District  (LACCD) in January 2008. In his role as Vice Chancellor, he was responsible for providing leadership in the development and support of workforce development programs with all nine colleges in the district. During his tenure, LACCD raised more than

$20 million in economic and workforce developments grants, and emerged as one the top job training agency in Los Angeles.

Prior to his role as LACCD's Vice Chancellor of Economic and Workforce Development, Marvin Martinez worked as the Vice President of Planning and Development at Santa Monica College and Dean of Business and Industry.  He began his community college career at Cerritos College in 1989 as the Director of Economic Development and Coordinator of the Vocational and Applied Technology Education Act.

President Martinez is a native of El Salvador.  He immigrated to Brooklyn, New York and then moved to Long Beach, CA where he graduated from Long Beach Wilson High.   He holds a Master of Arts in Urban Planning and a Bachelor of Arts in English from UCLA. He is a father of four.