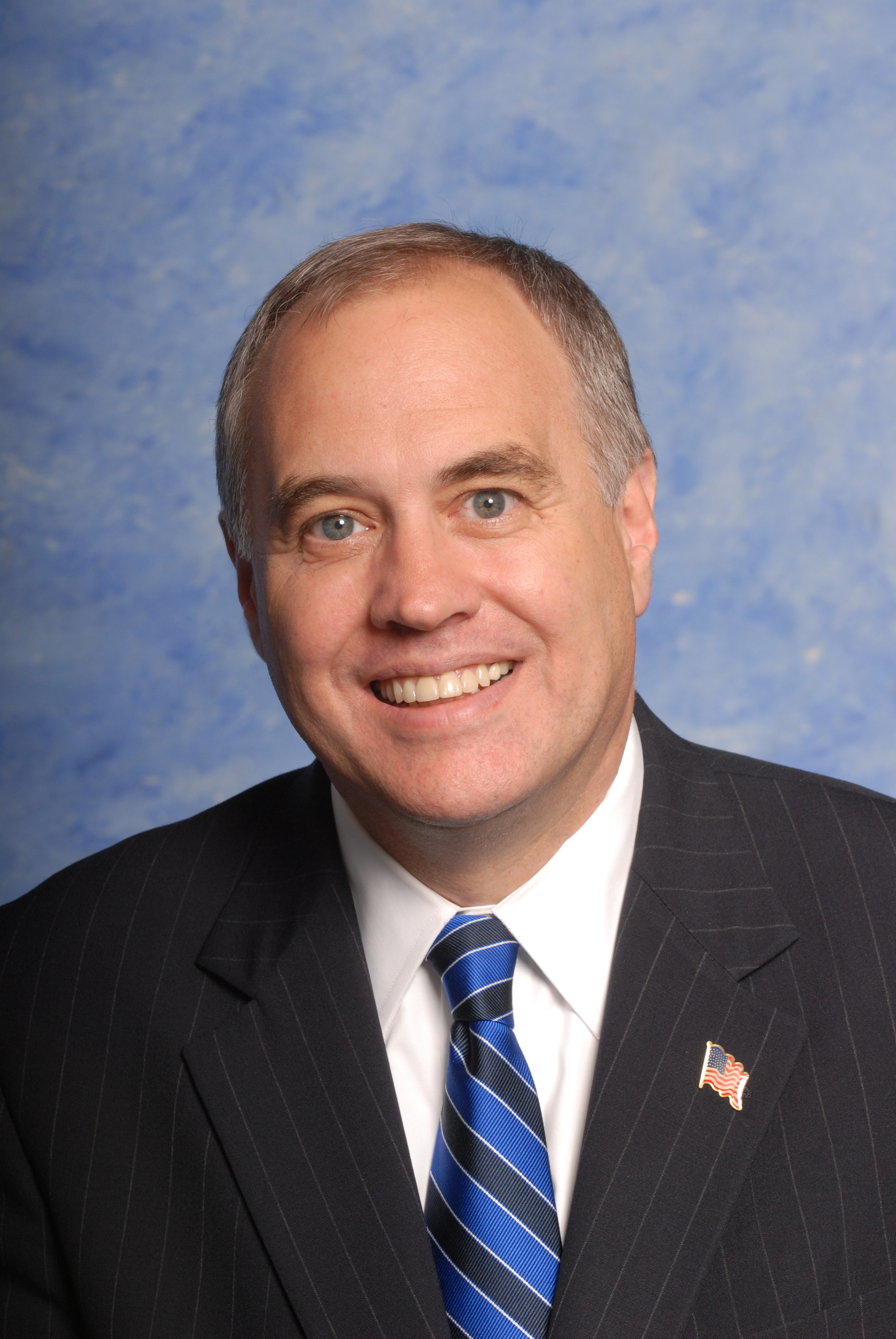 State Comptroller Thomas P. DiNapoli was elected to a full four-year term as New York State Comptroller in November 2010 after successfully reforming the office following his appointment in 2007.

DiNapoli has pushed for many reforms to make government more effective, efficient and ethical. He has cleaned up the comptroller’s office, pushed for increased transparency and accountability in government, and identified billions of dollars in waste, fraud, abuse and mismanagement in state and local government.

As sole trustee for pension fund, DiNapoli has safeguarded the interests of over one million members, retirees and beneficiaries, imposed tough new rules to prevent improper influence on investment decisions, enhanced public disclosure and invested millions of dollars in New York companies through the In-State Private Equity Program. Numerous publications have cited New York as a “pension leader” under DiNapoli’s watch and noted his leadership in protecting the fund from being raided in tough fiscal times.

Under DiNapoli, the comptroller’s office: completed a five-year school accountability project which involved auditing all 733 school districts and BOCES in the state; identified $182 million in Medicaid overpayments and savings in 2009 alone; helped local governments find opportunities to save millions of taxpayer dollars, and given the public unprecedented access to financial data on government revenues and expenditures through his Open Book New York website.

DiNapoli has been an outspoken critic of fiscal gimmicks and other poor budget practices. He has identified billions of dollars in savings and revenues for state and local government, given the public unprecedented access to financial data on government revenues and expenditures through his Open Book New York website, and proposed reforms to make the State budget process more responsible and open.

A lifelong public servant, DiNapoli is committed to continuing his reform efforts and making state government serve the people of New York better.