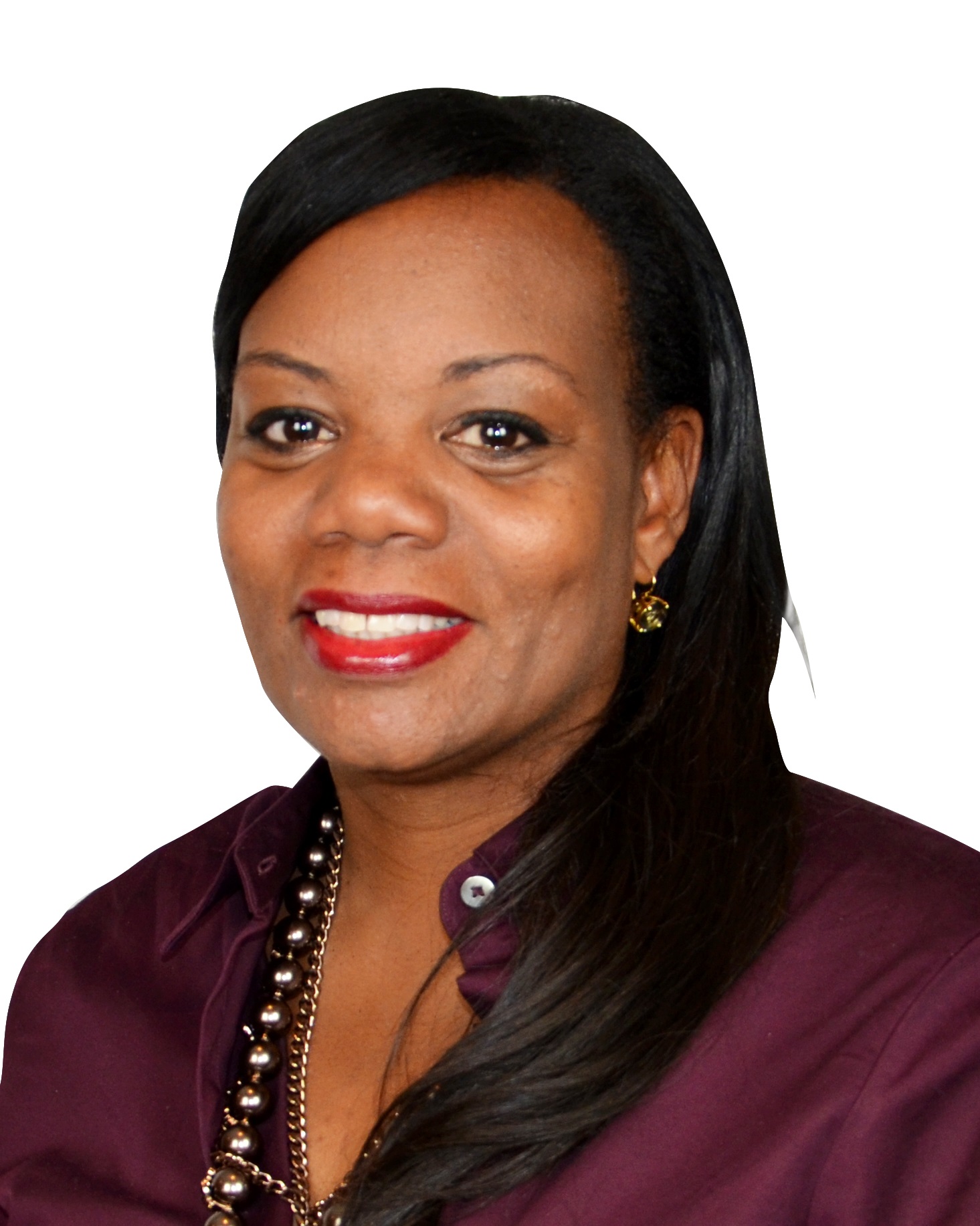 Prior to joining Texas Instruments, Stampley worked for 15 years at Bank of America (BAC) as a Community Relations Senior Vice President where she managed Philanthropic, Community Development and Associate Volunteer Programs for the 20,000+ BAC employees in the North Texas Region. As a member of the Local Market Delivery Team, she focused on individuals and communities that often lack access to resources by providing support in the areas of Education, Workforce Development, Affordable Housing, Health & Human Services and the Arts.  At Bank of America, Stampley oversaw $3MM+ in charitable giving annually.

Stampley is an active member of the community and plays a key role in the support of numerous organizations including Change the Equation, Business Roundtable, Reading Partners, Educate Texas and CitySquare. She is a board member of Big Thought, COMMIT and Teach for America.  And she also serves on the Dallas Regional Chamber Education Advisory Committee, the United Way Education Advisory Council and the TREC CDFI Advisory Council.   She is a former member of the North Texas Super Bowl Host Committee and was the 2008 Fund Development Chair of The Real Estate Council Foundation. Stampley is a graduate of Leadership Dallas (Class of 2004) and was the 2008 Chair of the Leadership Dallas Alumni Board. From 2008 – 2012 Stampley served as the Management Advisor for Bank of America Community Volunteers, a team that grew from averaging 30,000 volunteer hours annually in 2007 to averaging over 100,000 hours of community service annually from 2008 – 2012.

In 2010 Stampley received the Leadership Dallas Distinguished Alumni Award.  The award emphasizes the importance of active involvement in the Greater Dallas region and serves to encourage and provide a role model for others.  In 2005, Stampley received the “She Knows Where She’s Going Award” from Girls Inc.-Dallas, presented to women who have overcome obstacles and become a role model to young women.

Stampley is a graduate of the Washington University St. Louis School of Fine Art where she majored in both Advertising Design and Illustration.