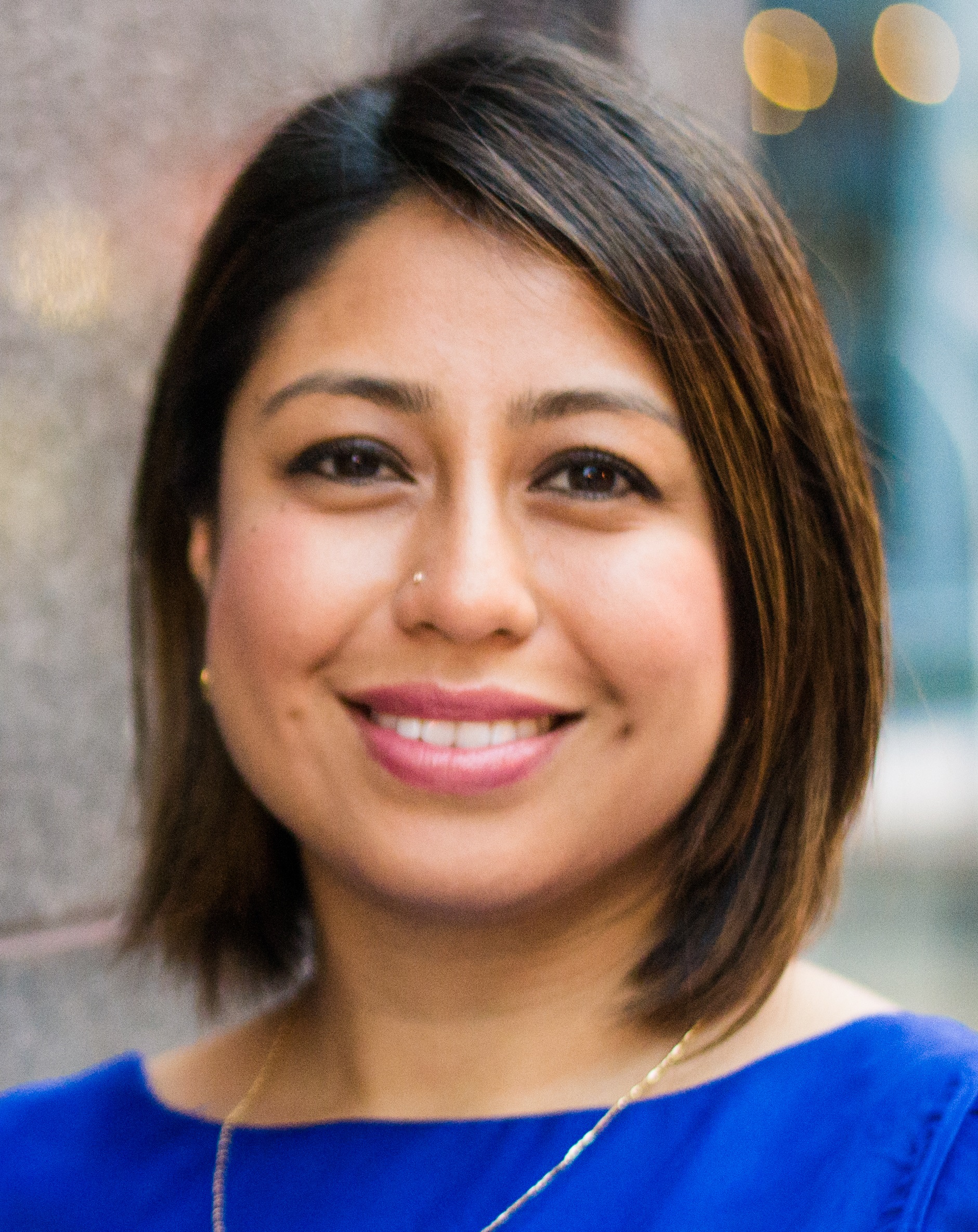 Cristina Jiménez is co-founder and Managing Director of the United We Dream Network, the largest immigrant youth-led network in the country. Originally from Ecuador, Cristina came to the U.S. with her family at the age of 13, attending high school and college as an undocumented student. Cristina has organized immigrant youth and workers for the passage of the DREAM Act, immigration reform, and pro-immigrant legislation at the local and national level since 2004. She co-founded the New York State Youth Leadership Council, the Dream Mentorship Program at Queens College, was an immigration policy analyst for the Drum Major Institute for Public Policy and an immigrant rights organizer at Make the Road New York. Cristina was recently named among Forbes "30 under 30 in Law and Policy," one of “21 immigration reform power players” and one of 5 non-profit leaders who will influence public policy in 2013 by the Chronicle of Philanthropy. She holds a Masters degree in Public Administration from the School of Public of Affairs at Baruch College, CUNY and graduated Cum Laude with a B.A. in Political Science and Business from Queens College, CUNY.