Commitment Issues: Why Supporting Diverse Managers May Require Us to Rethink the GP Commit

Commitment Issues: Why Supporting Diverse Managers May Require Us to Rethink the GP Commit 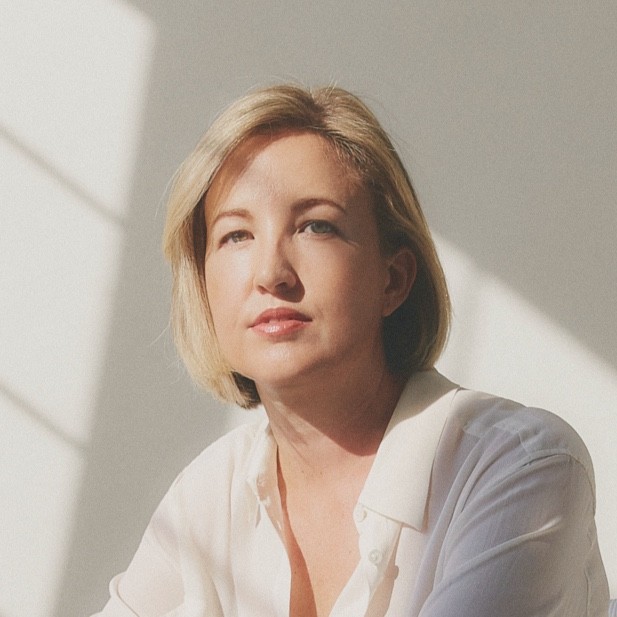 Many of us continue to be disappointed by the low percentage of assets going to diverse fund managers. According to the most recent Knight Foundation study, of the $82 trillion dollars of assets being managed in this industry, a quite pathetic 1.4% of those funds are controlled by asset managers owned by women or people of color (versus the 65% of the U.S. population made up by those same women and people of color). And we all know this disparity is not tied to success rates, interest levels, or inherent ability (we do all know that by now, right?).

At the same time, there are an increasing number of allocators out there expressing a desire to invest with diverse managers. What accounts for this mismatch between expressed desire and actual invested dollars? One of the reasons allocators give is that there aren’t enough diverse-owned funds that meet their diligence requirements. Okay. So maybe it’s time to revisit those requirements. Let’s start with the GP commit.

The GP commit is a regular guest on allocator diligence checklists. For new fund managers, the principals are expected to commit between 1-2% of the fund’s total AUM. Let’s use a modest fund of $100 million with two GPs to illustrate. This means that, in order to check this box, each of those individuals needs to be sitting on personal wealth of between $500,000 and $1,000,000. This is on top of the living expenses these individuals will be incurring during the year-long (let’s be conservative) fundraising process when they will be working full-time with no income. Obviously, this burden is even greater for single GPs.

As a result, the GP commit requirement effectively excludes anyone who is not already wealthy. Given how wealth concentration works in this country . . . you can see where I’m going with this. The GP commit is a factor that, while neutral on its face, effectively reinforces the inequity in this industry. I’m also going to give a shout-out here to all the single mothers raising and running funds. We need you here! And the GP commit is brutal if you are the sole breadwinner trying to raise a family with no current income.

So why does the GP commit requirement exist? There are good reasons. If you are investing your money with a manager you want to know that manager believes in herself at least as much as you do. If she’s confident her strategy will be profitable, she would want to invest her own money in it, right? That investment will also motivate her to perform (the so-called “skin in the game” rationale). These are both fair. However, are there other ways to demonstrate a manager believes in her strategy and is committed to its success? Certainly.

For one thing, if a manager has chosen to devote all of his time to raising and then running an investment fund, where he is paid nothing for at least a year, then paid a conservative salary (that is a fraction of what he could be making at someone else’s fund), and the majority of his compensation comes in the form of a percentage of profits, you could argue this is pretty strong evidence he believes in the strategy and is motivated for it to succeed. Now, this may not be the case at a very large fund where the manager is receiving hefty management fees regardless of performance and may have factored in a significant salary for himself. But that is not the case with emerging funds, where management fees and salaries are low. In other words, this feels like a big fund requirement that is applied to (and effectively excludes) smaller funds that are not run by people who are already rich.

Still not ready to ditch the GP commit requirement altogether? Then how about providing more context and flexibility? With context, you can’t tell me that a $2,000,000 commitment from two GPs with trust funds is necessarily greater proof of commitment to the fund’s success than a $200,000 commitment from a self-made single mother. With flexibility, allocators can consider reducing the GP commit or allowing managers to make their commitment by the end of the investment period (rather than pro rata with the other LPs).

If you really want to change the status quo, you need to reevaluate the structure that has supported it. Look at your diligence checklist and, for every box that may exclude diverse managers, ask: is this necessary, or is there another way we can achieve the same result? Start with the GP commit.