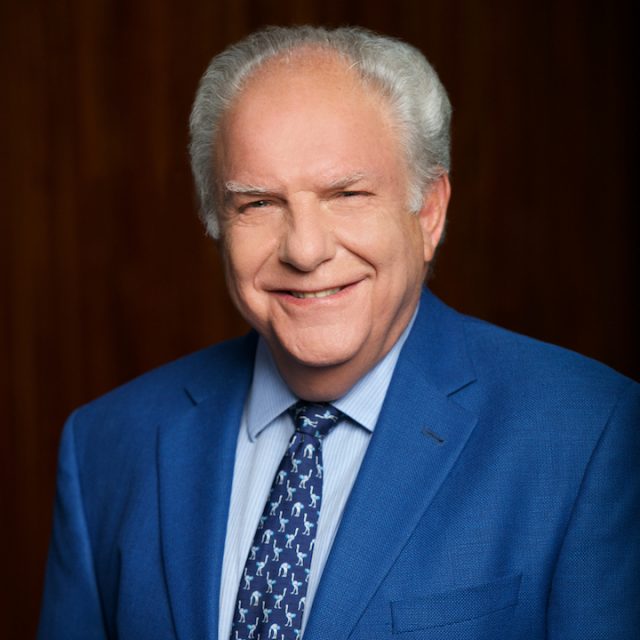 The NAA was started almost 21 years ago by Raul Yzaguirre and Henry Cisneros, modeled a bit like the Rainbow Coalition of Jesse Jackson, with the idea of trying to improve the participation of Hispanic financial firms in an environment dominated by the big Wall Street firms.

The dismal participation of Latinos in asset management (less than 1% of total AUM at the time), was the big motivation of the two visionaries to create an organization that would not only communicate the capacity of Hispanic firms but hopefully empower them to compete in the open market. My firm, LM Capital Group, was established several years before the NAA was formed. Early on during those first years, emerging minority-owned firms found it tremendously difficult to open any doors with institutional investors, Treasuries, and their consultants. I can attest to that; but we carried on as other Latino firms did.

The initial NAA effort did not emphasize any particular area of money management, and the original members covered a gamut of specialties, ranging from fixed income to equities, private equity, brokerage, and consulting, with the common purpose of improving the opportunities for all.
Members like Martin Cabrera, Tom Soto, the Castro brothers, Monika Mantilla, Marcos Rodriguez, and others, including me, joined non-asset managers in the advertising business, hospitality, arts, and other industries with the purpose of bettering the life of Hispanics, not to promote their own firms. It was about the U.S. Hispanic community.

The NAA has been involved in several highly successful, altruistic projects throughout the years, but one of the great accomplishments was that we were instrumental in planting the seed in the investment world of the power of Hispanic capabilities in financial management.

NAA became a widely respected organization when the Wall Street Summit was instituted. The event was a window to exhibit what Latinos were capable of, and to the size of the community in terms of purchasing power. Great speakers like Hillary Clinton, many CEOs of the Fortune 100 companies, and other powerful politicians were present in these events, and many of the largest public institutions were represented by their senior investment officials.

Among this NAA scenario, LM Capital Group persevered to provide fixed-income investment management services to investors. The firm is now an employee-owned business servicing public funds, corporations, and foundations and distinguishes itself by utilizing a long-term, global macroeconomic methodology to assemble concentrated portfolios to provide clients with what we believe is among the most attractive investment opportunities. Like NAA, we persevered.

Also, like NAA, we believe in the long-term. We believe that through a long-term understanding of the underlying global economic factors driving the performance of each sector and region, we can take optimal advantage of market anomalies and inefficiencies, thus enhancing returns and minimizing risk. We have the clear, enduring mission to make our clients enhanced returns.

Through the years, NAA has maintained a clear and definite mission as well: to advance the Latino community in (1) education, (2) political awareness, (3) economic empowerment, and (4) philanthropy. In addition to the U.S. Hispanic community, the NAA now advocates for women and communities of color as well. The key to its continued success is to avoid internal politics or individual promotion.