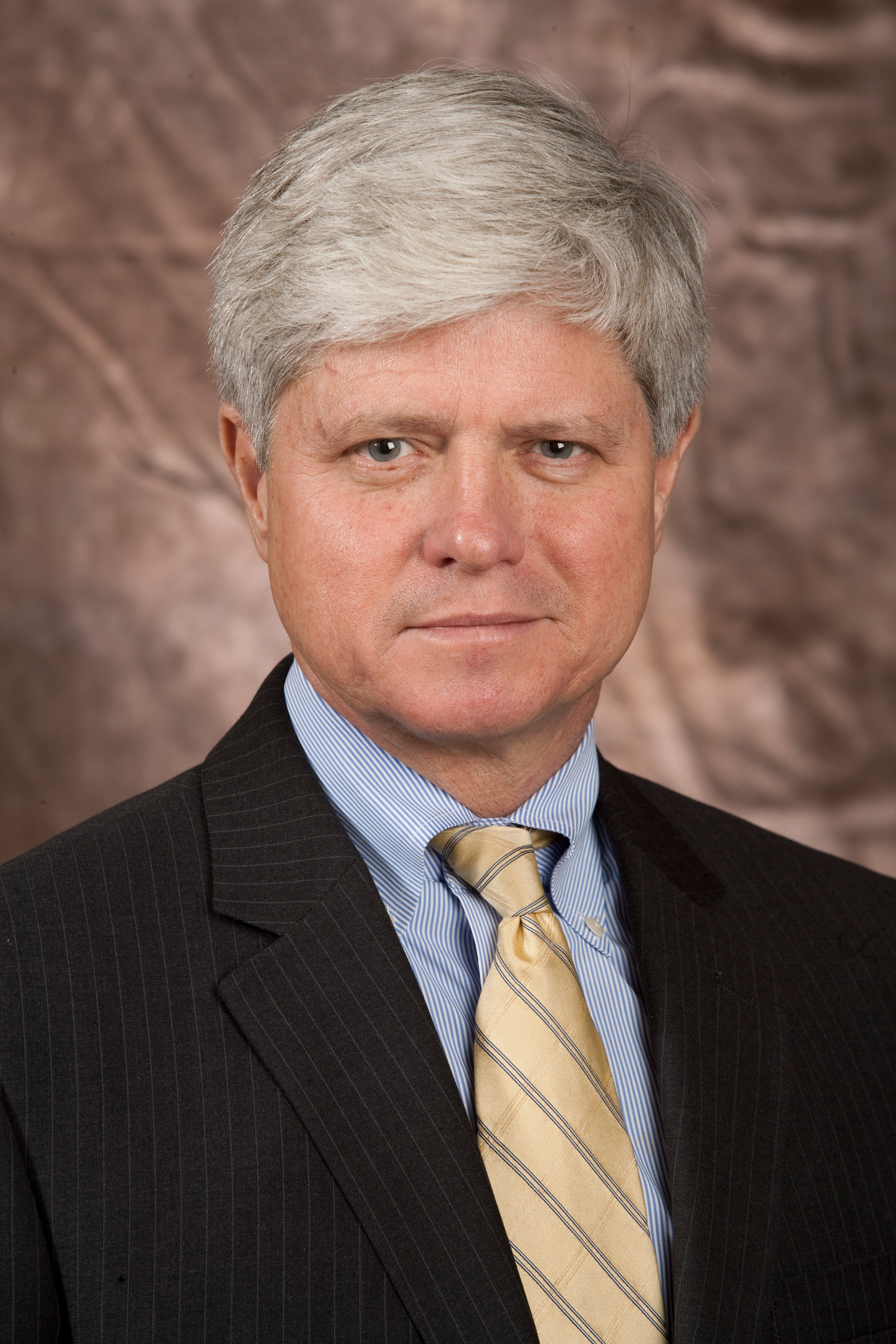 Randel K. Johnson joined the U.S. Chamber of Commerce on December 1, 1997. As senior vice president, he is primarily responsible for labor, immigration, and employee benefits issues pending before Congress and the federal agencies.

Consulting with the Chamber’s member policy committees and his staff of 11, Johnson determines the Chamber’s position and sets strategy on a wide variety of issues that fall within the jurisdiction of his division. These include union-driven initiatives such as card check legislation, ergonomics, and blacklisting regulations; pension funding reform and health care; civil rights and wage and hour; and comprehensive immigration reform, including visa and border policy. Johnson regularly testifies before Congress and is widely quoted in the media on employment and immigration issues as a recognized expert in these fields.

Johnson is a member of the Brookings Institution’s Quality Alliance Steering Committee and previously served on the board of directors of the National Immigration Forum and the Lutheran Immigration Refugee Services agency. He was also a member of the Department of Homeland Security Data Management Improvement Act Task Force on border entry and exit issues, the Chicago Council on Foreign Relations Immigration Task Force, the 21st Century Workforce Commission, and the Carnegie U.S.-Mexico Migration Study Group.

Before joining the Chamber, Johnson was the Republican labor counsel and coordinator for the U.S. House of Representatives Committee on Education and the Workforce where he supervised a staff of professionals and was responsible for employment policy and legal issues before the committee. His work centered on legislative activity under the Occupational Safety and Health Act, the National Labor Relations Act, the Congressional Accountability Act, the Family and Medical Leave Act, the Fair Labor Standards Act, the Civil Rights Act of 1991, and the Americans with Disabilities Act of 1990.

His prior experience includes six years as an attorney with the U.S. Department of Labor where he was the special assistant to the Solicitor of Labor for Regulatory Affairs and the department’s liaison to the Office of Management and Budget, specializing in the areas of equal employment opportunity and occupational safety and health. He also served as a lobbyist in the labor relations, immigration, and job training areas with the National Association of Manufacturers; as an attorney with the Department of Labor’s Office of Administrative Law Judges; and as a law clerk to a Baltimore city trial judge immediately following law school. Between college and law school, Johnson worked for IBM in Bethesda, Maryland.

Johnson is a graduate of Denison University and the University of Maryland School of Law and earned his Master of Laws in labor relations from the Georgetown University Law Center. He received a graduate certificate from the Harvard Kennedy School of Government for Senior Managers in Government and is a fellow of the College of Labor and Employment Lawyers.