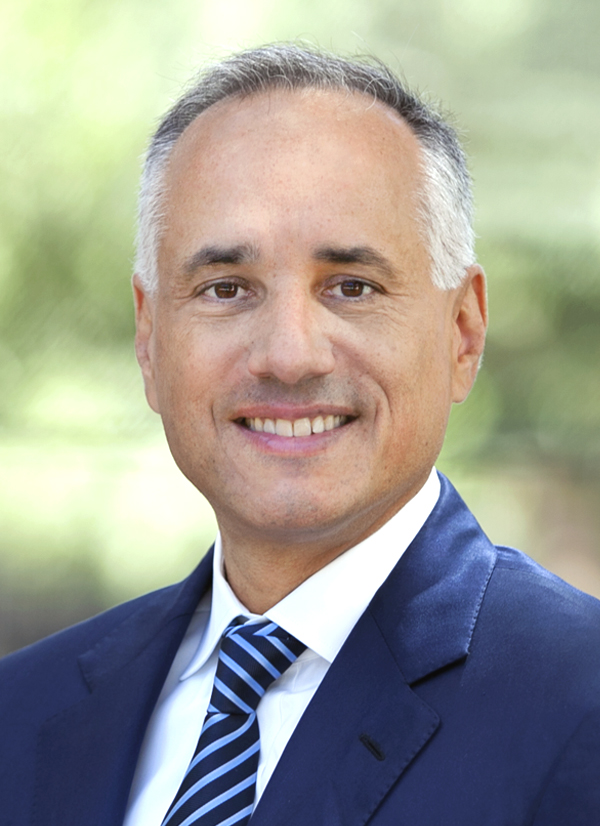 As CIO, Mr. Eliopoulos is responsible for managing an investment portfolio of approximately $300 billion and an office with nearly 400 professional staff. The CIO determines prudent, forward-thinking investment strategies in accordance with CalPERS fiduciary responsibilities, policies, and corporate governance standards, and advises the CalPERS Board of Administration accordingly.

Mr. Eliopoulos joined CalPERS in January 2007 and served as Senior Investment Officer (SIO) for the Real Estate Division from 2007 to 2011. During this period he monitored CalPERS' $21 billion real estate portfolio to ensure consistency and high quality across asset classes, portfolios, and investment strategies.

In 2011 he was named SIO for the Real Assets Unit and assumed responsibility for investing in and managing all of CalPERS' real asset investments, which included real estate, infrastructure, and forestland. He was appointed as Interim CIO in June 2014.

Prior to CalPERS, Mr. Eliopoulos served in the California State Treasurer's Office as deputy treasurer and then chief deputy treasurer from 2002 to 2006. In this capacity, he represented the Treasurer on the boards of CalPERS, CalSTRS, and the California Earthquake Authority; oversaw the Investment, Cash Management, and Information Technology Divisions of the State Treasurer's Office; and served as executive secretary of the local advisory investment board.

Before joining the State Treasurer's Office, he held positions as president of Actium Development Corporation, special assistant in the U.S. Department of Energy's Office of Environmental Management, and associate attorney in the real estate department of Latham & Watkins.

Mr. Eliopoulos currently serves on the Sustainability Accounting Standards Board’s Investor Advisory Group. Other prior board affiliations include the U.S. Real Estate Roundtable and the Pension Real Estate Association, where he served as board chair for one term.