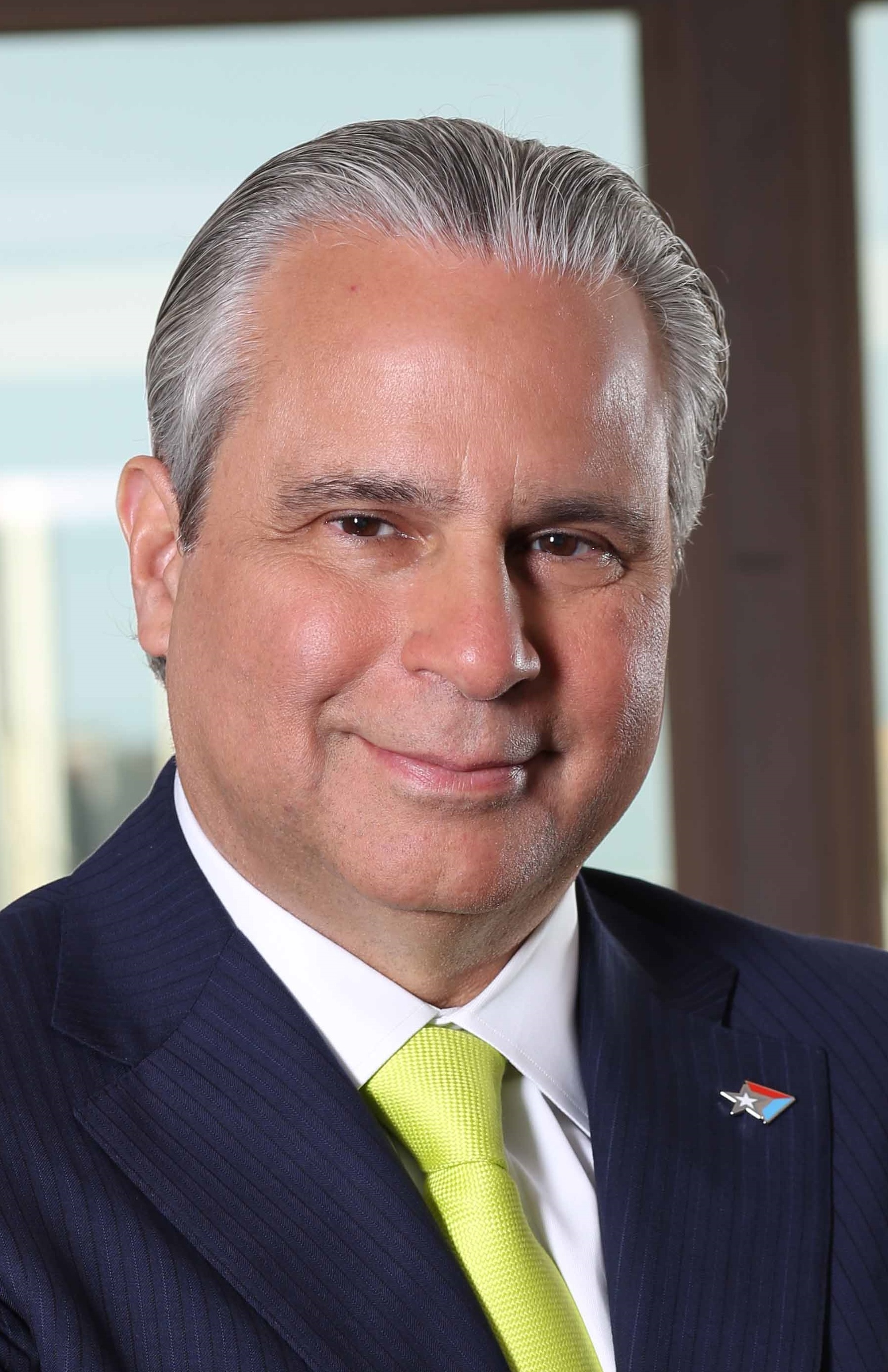 Between 1979 and 1989, Bacó Bagué earned great experience while holding several positions in law firms, international accounting firms, and government agencies. In 1989 he was appointed Executive Vice President of the Economic Development Bank of Puerto Rico, where he stayed for a year, before being appointed as President of the Economic Development Bank between 1990 and 1993. When he left the public service he established his own independent practice from 1993 to 1998, focused on advisory for business restructuring, acquisitions and sales, corporate finance and government affairs, access to capital, and financing. From 1998 to 2011 he worked as President and Chief Executive Officer of Marvel International and Bohio International.

During his career, Bacó Bagué has shown particular interest in supporting the development of venture capital in Puerto Rico, being co-investor of various projects. He has also given importance to the development of industrial solar projects, and has been a member of the Board and Chairman of the Young Presidents Organization, Chapter of Puerto Rico. He has been part of several boards of directors which include; W Holding and Westernbank (2009-2010), Board of the Economic Development Bank (2001-2009); and PRASC, Holding Corp (2009 to present), among many others.

Recently, Bacó Bagué had an unplanned calling to return to the public service and use his knowledge and experience to promote the economic development of Puerto Rico. Following this calling, he accepted to be part of the economic team of Governor Alejandro García Padilla, as Secretary of the Department of Economic Development and Commerce.