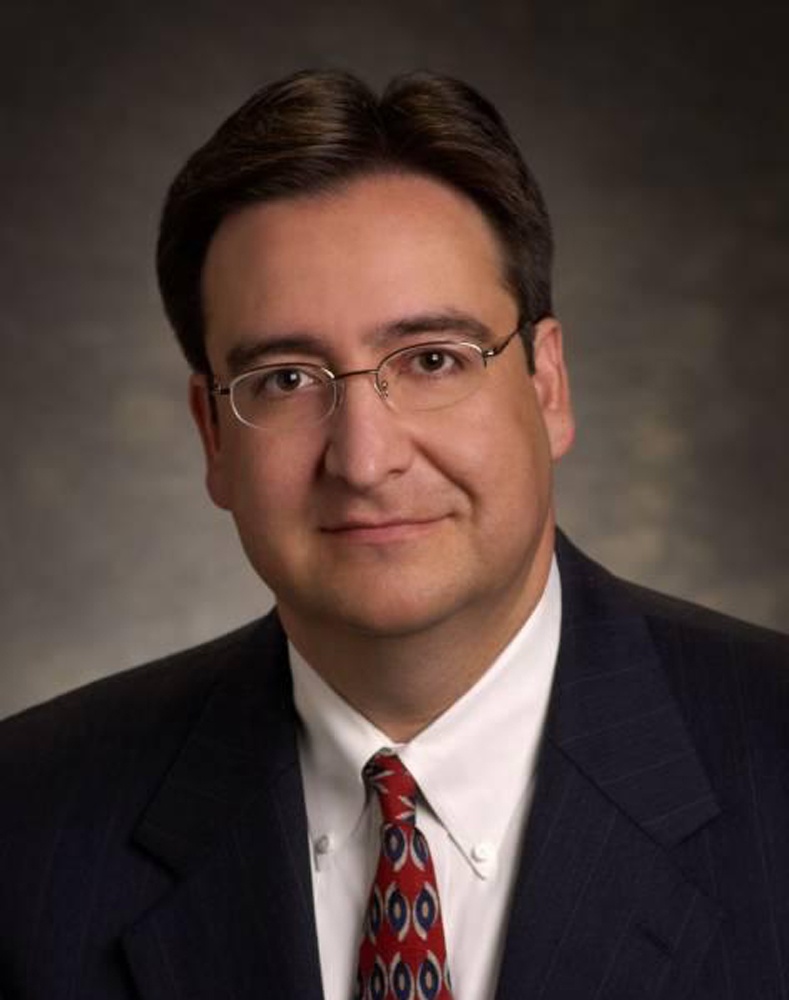 The son of a World War II veteran and a state employee, Congressman Gallego was born in the West Texas town of Alpine where he attended local public schools and worked in his family`s restaurant. He graduated from his hometown college, Sul Ross State University, in only two years even while balancing three jobs. He went on to earn a degree from The University of Texas School of Law. He became an assistant attorney general before returning home to serve as a felony prosecutor.

Congressman Gallego serves on the House Armed Services Committee, of particular significance because of the large military presence in Texas. The Armed Services Committee has jurisdiction over defense policy, ongoing military operations, the organization and reform of the Department of Defense and Department of Energy, counter-drug programs, acquisition and industrial base policy, technology transfer and export controls, joint interoperability, the Cooperative Threat Reduction program, Department of Energy nonproliferation programs, and detainee affairs and policy.

Prior to Congress, Gallego served the constituents of House District 74 in the Texas House of Representatives – to which he was elected at just 28 years old.  In the State Legislature, Gallego was an expert in appropriations, law enforcement, criminal justice, campaign finance and victims' rights. He served on the joint House/Senate conference committee on the state budget for five consecutive sessions from 1993 to 2001 and has received numerous awards, including the Advocate for Justice Award from a coalition of Texas victims' groups and the Star of Texas public service award by Common Cause of Texas. He was selected as one of Texas Monthly's Ten Best legislators. Gallego also served as chair of the Mexican-American Legislative Caucus (MALC), a group of 43 House members who are of Mexican-American descent or who serve a significant Mexican-American constituency for eight years.

In the state legislature Gallego worked to increase investments in public education and universities, fought on behalf of disabled children and helped build roads and schools in low-income areas of West Texas. He has worked to reform the criminal justice system and support Texas veterans. Gallego used his experience as a prosecutor to pass Texas' "Life Without Parole" law and helped to create the state's DNA database which helps make sure criminals are convicted of their crimes.

Throughout his career, Gallego has been a trusted voice for Texas families. Congressman Gallego’s first priority is getting the economy back on track and saving the middle class in this country. He will also heavily focus on providing services to the constituents of 23rd Congressional District of Texas, protect veterans and military families by ensuring that wounded veterans get help coming home, and provide programs so these men and women can find jobs once they get here.

Pete and his wife, María Elena, are raising their young son, Nicolás.