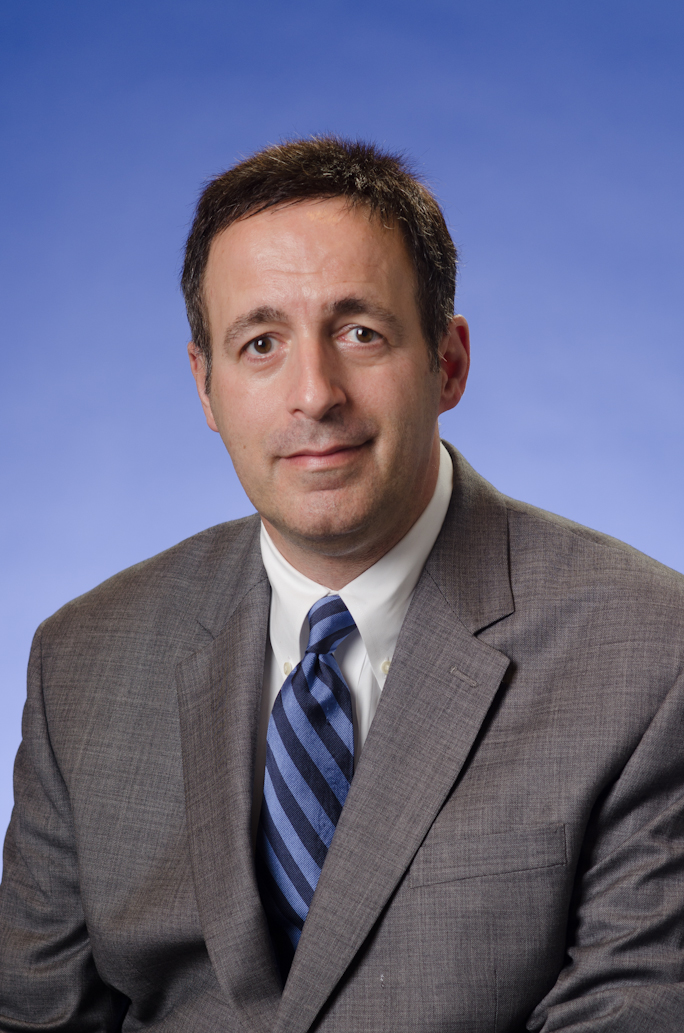 William G. Clark has directed the investments for the Federal Reserve’s defined benefit and defined contribution plans since March 2010. In total, the plans have approximately $17 billion in assets under management and cover approximately 30,000 participants.

Since joining the Federal Reserve, Mr. Clark helped to restructure the organization’s defined contribution plan by adding new investment options and reducing fees. For the defined benefit plan, he is leading the effort to restructure the portfolio’s public equity and fixed income allocations and to initiate exposures to private equity and real estate.

Prior to that, Mr. Clark oversaw the investments and operations of the New Jersey pension fund since March 2005. Prior to that, he served as Deputy Director from 1999 – 2005. One of the nation’s 15 largest public funds, the New Jersey pension fund provides retirement benefits for more than 700,000 current and future public retirees in seven public pension systems. Total assets under management by the Division were approximately $80 billion.

Immediately prior to joining the Division on Investment, he served as Senior Vice President of MBL Life Assurance Corporation, Newark, NJ, where he directed the company’s group pension and mutual fund businesses. He is a Certified Public Accountant in the State of New Jersey.

Mr. Clark received his Masters in Business Administration degree from Rutgers University, and a Bachelor of Science degree from Villanova University.