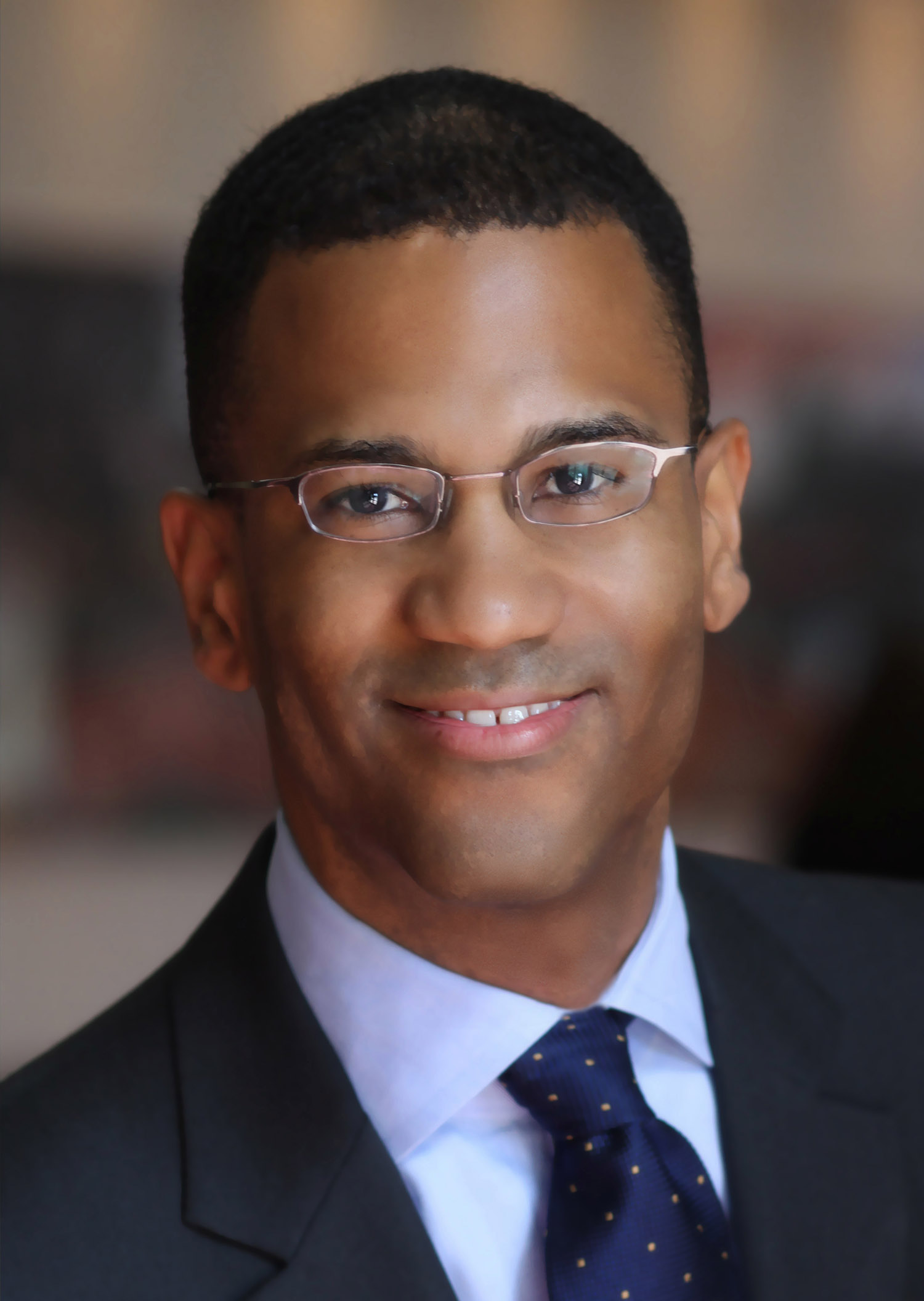 Mr. Howard is a member of the Private Markets Investment Department. Mr. Howard focuses on private equity emerging domestic manager investments, as well as private equity co-investments and secondary fund purchases. He is located in the Los Angeles office. Prior to joining GCM Grosvenor, Mr. Howard was a Principal in the Customized Fund Investment Group of Credit Suisse Group AG. Previously, he was an Associate in the Investment Banking Division at Goldman Sachs. Mr. Howard was also a Manager of Deal Analysis at Walt Disney Pictures and Television and a consultant for Turner Broadcasting. He began his career in the Mergers & Acquisitions Group at Goldman Sachs. Mr. Howard graduated with high honors from the Goizueta Business School at Emory University with a Bachelor of Business Administration in 1999. Mr. Howard currently serves as a member of The Salvation Army's National Advisory Board.