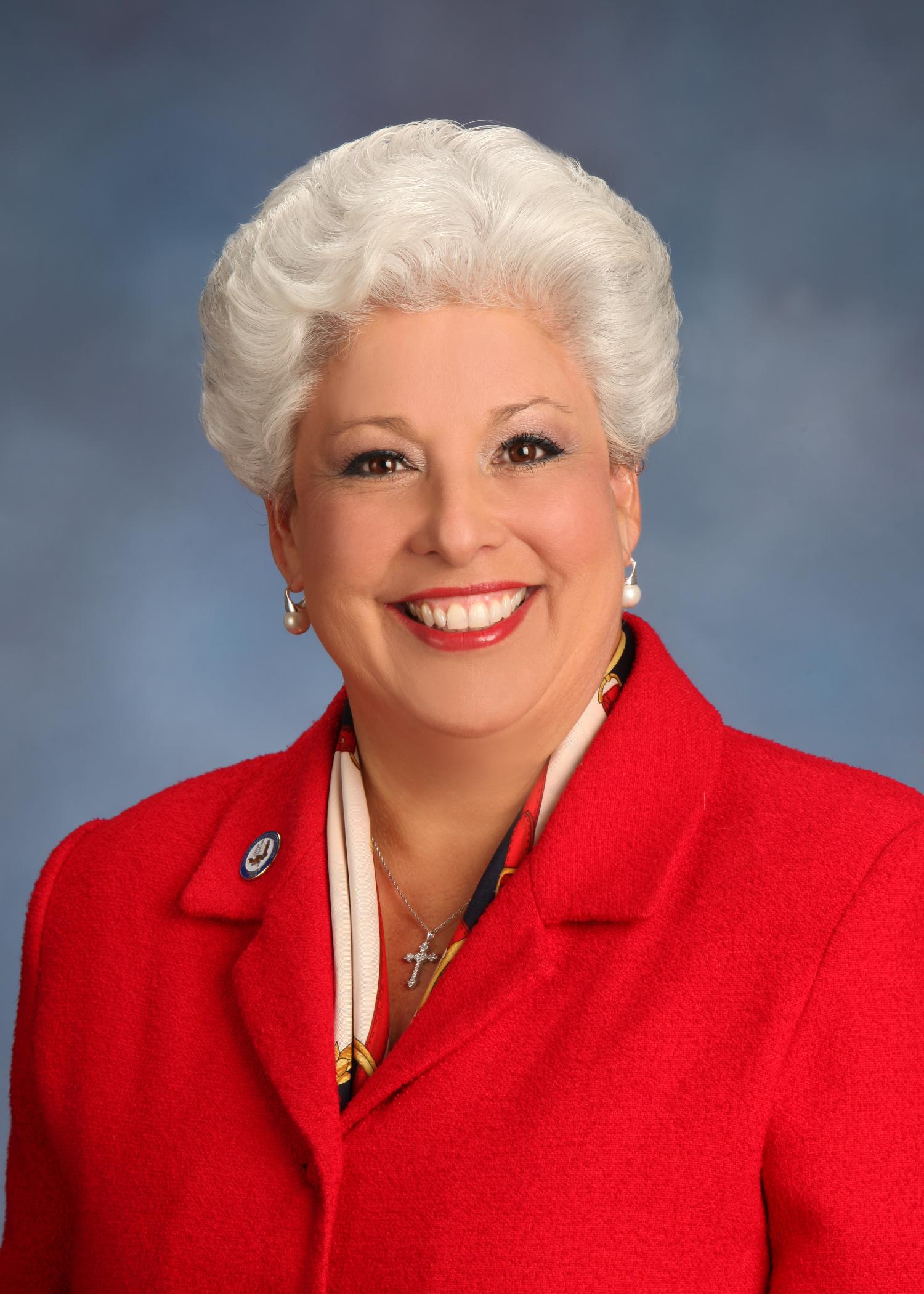 People who work closely with Nelda Martinez speak of her determination, her commitment to do things right and her ability to bring people together. Whether it be building her own business or public service, she approaches each task with the same determination and energy.

Nelda broke historical barriers in Corpus Christi City Council elections by becoming the first woman and first Hispanic to be the highest vote-getter in an at-large election, a feat she continued for three elections. In November of 2012, she was elected as the 53rd Mayor of Corpus Christi, and became the first Hispanic Woman to hold this position.

Under her leadership, she brought diverse interests together to pass a street user fee to address a 30-year backlog of street maintenance.  Replacement of the Harbor Bridge was once considered a pipe dream, but Nelda and a regional team procured funding commitments to build a new bridge, insuring the future for the 5th largest port in the nation, the Port of Corpus Christi. Realizing the vital importance of our water resources, she led the charge in securing a long-term regional water supply with the anticipated completion of Mary Rhodes Pipe Line Phase II.

Nelda graduated from the University of Texas at Austin, earning a Bachelor’s Degree in Government with a minor in Latin American Studies. Upon graduation, she returned home to Corpus Christi and has owned and grown four businesses since.  She co-founded and served as President of First American Closing Office and later sold the successful business to Stewart Title. Today she serves as owner and President of Adlen Enterprises, Inc., an asset management company. She is passionate on the importance of education and has volunteered at countless schools in support of the positive formation of our youth. She continues her volunteer work with children at many schools in the community and remains a supporter of local scholarship programs.

Nelda has been honored with various awards throughout her career, including: Coastal Bend Area GI Forum Women’s Chapter “Outstanding Businesswoman of the Year” in 1999, YWCA “Y Women in Careers Award for Corporate/Business Management in 2000, US Small Business Administration, “Women in Business Champion” in 2007, Hispanic Women’s Network of Texas Estrella of Tejas/Star of Texas at the 25th Annual State Conference, Texas Speech Communication Association “Communicator of the Year” for 2013-2014, and was one of twelve outstanding Latina business and community leaders named Women of Distinction by the Texas Association of Mexican American Chambers of Commerce (TAMACC) in 2015.

Nelda’s parents, Dr. Maria Consuelo Martinez and the late Roosevelt Martinez, and her eight brothers and sisters have grown used to her determination in making a positive difference in her community.