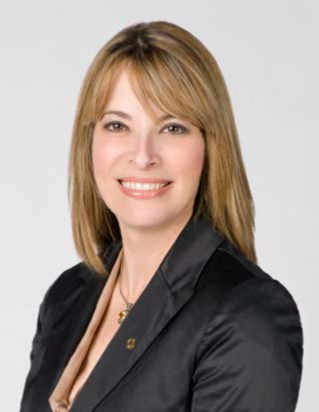 As senior vice president and managing director for North America, Ibi Fleming is responsible for all business, strategic, sales and marketing functions across the region, which includes the U.S., Canada, Jamaica, and the Caribbean. Fleming, a 15-year Herbalife veteran, joined the company in 1998. She began her Herbalife career as an assistant to the vice president of personal care training. Subsequently, she became a global product marketing manager before joining the North America regional team. During her tenure with the North America region, Fleming served in multiple capacities; first as manager of the West Coast and then director, senior director, and most recently served as vice president of sales and marketing for the U.S. Latin market. The Latin market currently represents approximately 60 percent of North American sales and has been one of the company’s fastest growing markets under her leadership. In 2011, Poder Hispanic magazine included her in the prestigious annual list of the “Nation’s 100 Most Influential Hispanics” in the U.S. Originally from Cuba, Fleming is bilingual in English and Spanish, and holds a Bachelor’s in Business Administration from National University.