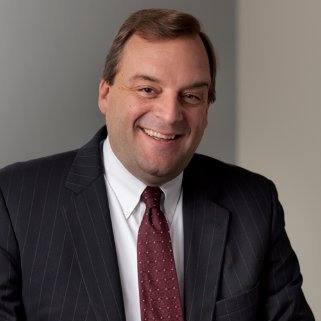 Scott C. Evans is the deputy comptroller for asset management and chief investment officer for the $160 billion New York City Retirement Systems, the fifth-largest public pension fund in the United States providing retirement benefits to over 700,000 members, retirees and their beneficiaries. Prior to his appointment Mr. Evans was most recently Executive Vice President of TIAA-CREF and President of its Asset Management subsidiaries, which managed nearly $500 billion in proprietary investment assets. In addition to his investment role with New York City, Mr. Evans currently serves as a member of the investment committees of the William T. Grant Foundation, Tufts University and the Dutch pension fund ABP. He is a trustee of the IFRS Foundation, which sets accounting standards for more than 100 countries. His past external roles include serving as a member of the Securities and Exchange Commission’s Advisory Committee on Improvement to Financial Reporting, the Board of Trustees of Barnard College and the Dean’s Advisory Council at Northwestern University’s Kellogg School of Management. Mr. Evans also chaired the Finance Committee for the Rockefeller Family Fund. Mr. Evans holds the Chartered Financial Analyst (CFA) designation and is a member of the New York Society of Security Analysts. He earned an M.M. from Northwestern University’s Kellogg School of Management and a B.A. in Economics from Tufts University.